About the Company success. advance. progress.

Voice Ocean LLP was formerly known as Maruti Multilingual which was established in 2009 and was mainly catering to multilingual translation requirements. Soon after the company was formed, we have had an opportunity to work on a long-term large elearning project of a global oil company for providing translations and voice over in multiple languages. This project actually introduced us to voice over. One of our partners who is a sound engineer was already doing small voice over projects in Indian languages. This new project required voice over in several Asian & European languages and so we had to expand our portfolio to cover this new avenue which has come of age and is a billion dollar industry now. Over the years, we kept on growing our network of voice talents, voice artists and actors and recording studios around the world.

Today, after a decade of existence, we have gained a very robust experience in voice over service and we have grown our network to cover over 170 dialects and accents in about 150 countries having 3,500 plus voice talents on roster and collaboration with about 130 studios around the globe. We are number one voice over agency in terms of having large number of resources in languages like Hindi and other Indian languages, Urdu, Bangla, Sinhalese, Nepali, Burmese, Thai, Bahasa, Malay, Tagalog, Khmer, Lao, Vietnamese, Mongolian, Albanian, Armenian, Georgian, Azeri, Kazakh, Tajik, Turkmen, Kyrgyz (Kirgiz), Uzbek, Arabic from various countries, Dari, Pashto, Hazaragi, Kurdish Sorani, Kurdish Kurmanji, Farsi, Amharic, Oromo, Tigrinya, Swahili, Somali, Hausa, Yoruba, Zulu and others. 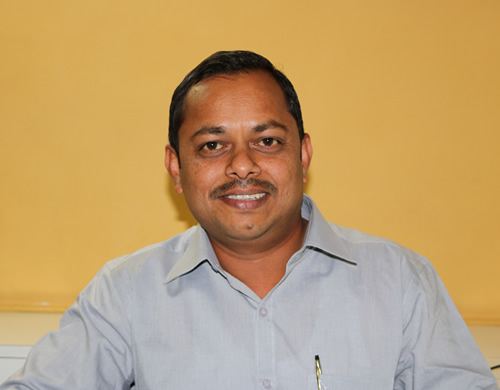 Maruti Shinde, a trained language expert with years of experience in translation and localization, embarked on a new journey of creating a hub to provide various linguistic services for diverse requirements. After a distinguished career as a Language Lead with US based Lionbridge Technologies, he established Maruti Multilingual in Pune, India in 2009. Today, after a decade of existence, he plays a crucial role as the fulcrum of the company with an extremely experienced and committed team of professionals.

Maruti plays multiple roles in this organization. With hands-on experience of working with international teams, being a Proz certified translator, and expertise in talent sourcing and acquisition, he strives to utilize these skill sets in enriching production.

Every script that comes to his desk is thoroughly checked. Client instructions are well understood and sometimes redrafted for the translator or the voice talent to understand easily. At times, script formatting is made in such a way that it is not well comfortable for the talent to read smoothly without a hitch. In this case format is changed and redundant parts are removed. He always tries to anticipate issues the translator or the voice artist is going to have and so he removes those bottlenecks before sending them the material. This process facilitates on time delivery and considerably reduces chances for post delivery corrections and revisions. 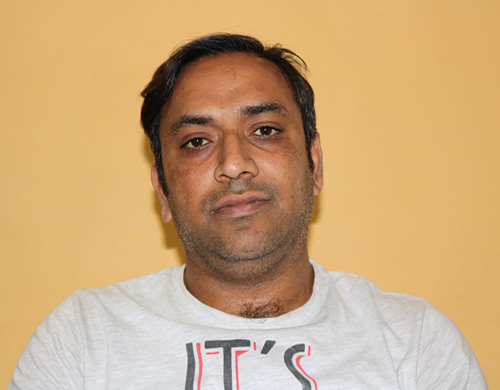 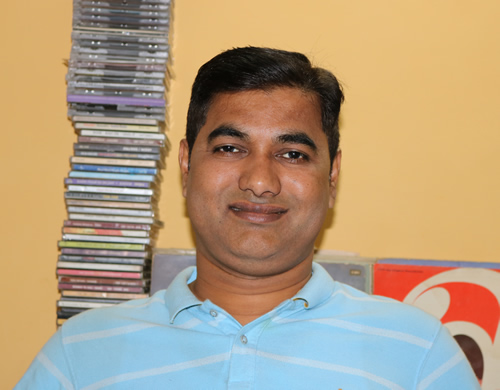 Mahesh has a vast experience in sound engineering. Has worked on location sound for a number of television serials, and also worked as a mixing engineer for various albums and regional films. 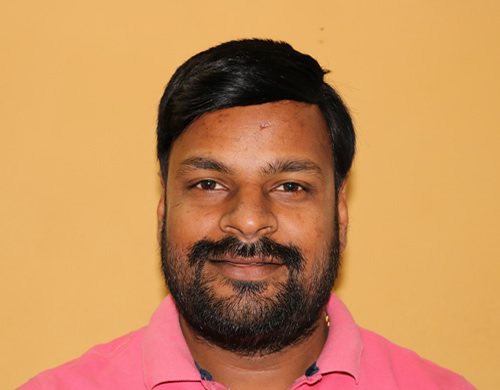 Shankar is working with us since 2013 as a Project Manager on voice over projects and has a vast experience of handling multilingual voice over for international clients successfully. Shankar knows all the processes that are executed during the course of voice over and is well aware of the problem areas and has great expertise for solving different issues as he has knowledge of sound editing and developed an ear for languages over the years.